On last Thursdays Dev Game, I participated in a small match between Sparky, Elite, Mr.Storyteller and [MLG].:1v1:.MassDiver[SWAG]. As we fucked around on a custom map (the name I forgot because I was too intoxicated), something magical happened. The map designer decided to make the Alien’s side of the base to be eclipsed in a fog that hindered visibility against the human team.

tl;dr Fog gives both home and forward alien bases an edge against human’s range capabilities. Its riskier to attack alien bases because it will be harder to see oncoming threats unless you buy helmets.

So basically I’m stealing that idea to gauge your interest. Lets think about it. One of Tremulous’ cornerstone designs is that Humans have a ranged advantage against the Alien team. One of the problems with this particular design is that maps need to be made in a way that has a balance of open areas and closed hallways so both teams have opportunities to take advantage of the other’s distance. Too often, humans rely on staying back in a particular area so if aliens charge in, they can get a few free shots off. This creates problems where its easy for humans to camp/spam spots, especially in places like ATCS hallways and in fact its pretty much why servers prefer enabling TK so humans are punished for shooting mindlessly.

This extends to alien bases where they suffer a severe lack of range until S1 ends when they get trappers and eventually Hives. Humans are infamous for running into S1 alien bases #yolo style with Psaws and eventually grenade suicide runs in an attempt to wittle the alien base down. This might not be so bad (afterall its actually pretty hilarious) unless you have maps like in ATCS where a human can literally run into the alien base and find a safe spot from the really crappy acid tubes as they fuck up the base.

Human bases don’t really have this issue. Aliens don’t really get a ranged class until ADV Maurader and a proper one with ADV Goon at S2, making “base race” runs alot harder unless you can get a goon/maurader to camp safely ontop of the RC. For the rest of the time, aliens will always be under threat from the range and the automation of the turrets.

Aliens dont get this luxury. The fog in the custom game we played changed that. The alien base become ALOT riskier to take on when you can’t see very far and aliens like fighting up close. The best part is that the fog is completely non-hostile and only serves as a visual advantage, making turrets still relevant. I propose that this crazy idea might actually work universally if creep created by eggs/structures emits multiple transparent fog sprites.

the name I forgot because I was too intoxicated

The map is called flap.

The gpp mod Edge (and mods based on it) did have a buildable called a pod that had a hard top (to protect from jets above), but had the vie obscured from the sides and bottom. It was used more for the visual impairments than for the overhead protection. Only thing is that it was also used to impair the vision of humans in their own base, if you could build over their base above the room’s ceiling.

Maybe the creep fog shouldn’t exist within ranges of power (but still allow creep and power to overlap in non-warmup games at least)?

Can you include some screenshots? The general idea doesn’t sound half bad to me but totally depends on the sprites…

These are some screenshots of the default alien base area in the map flap: 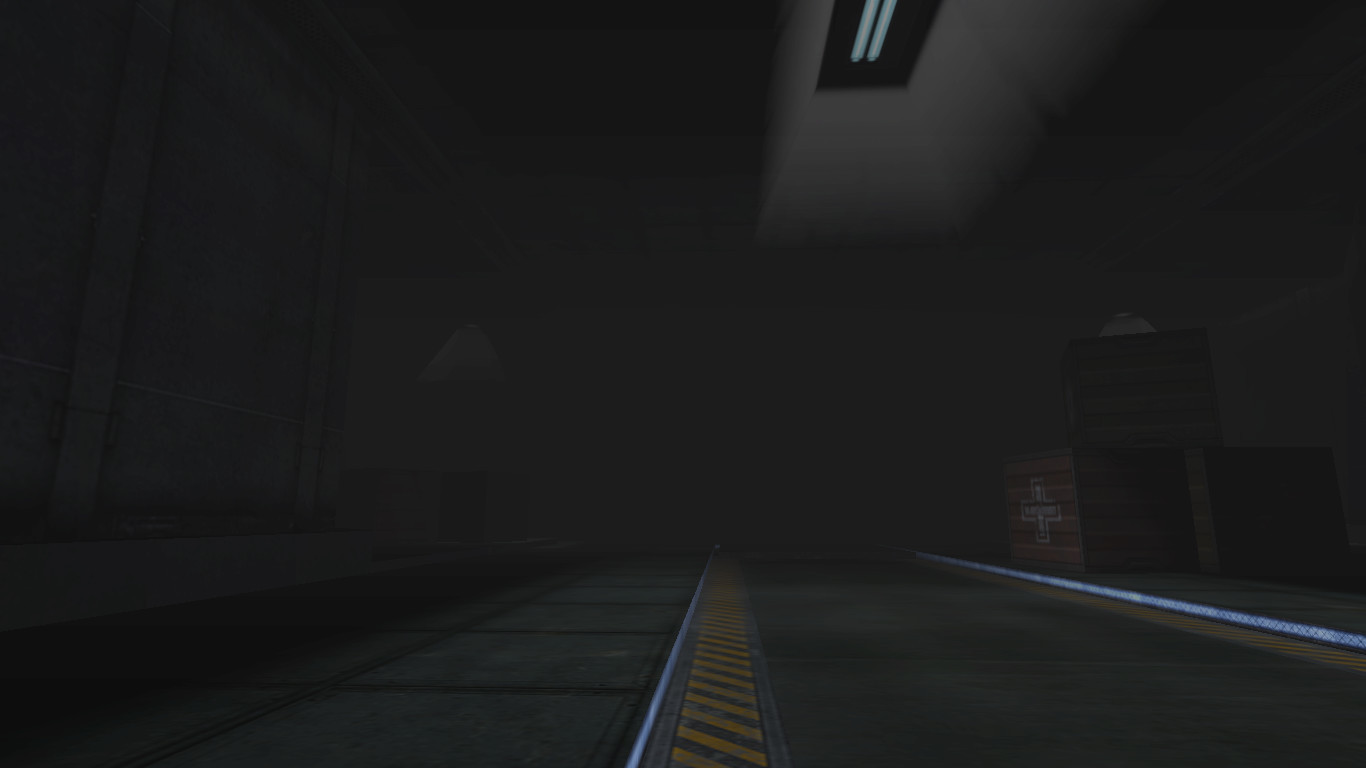 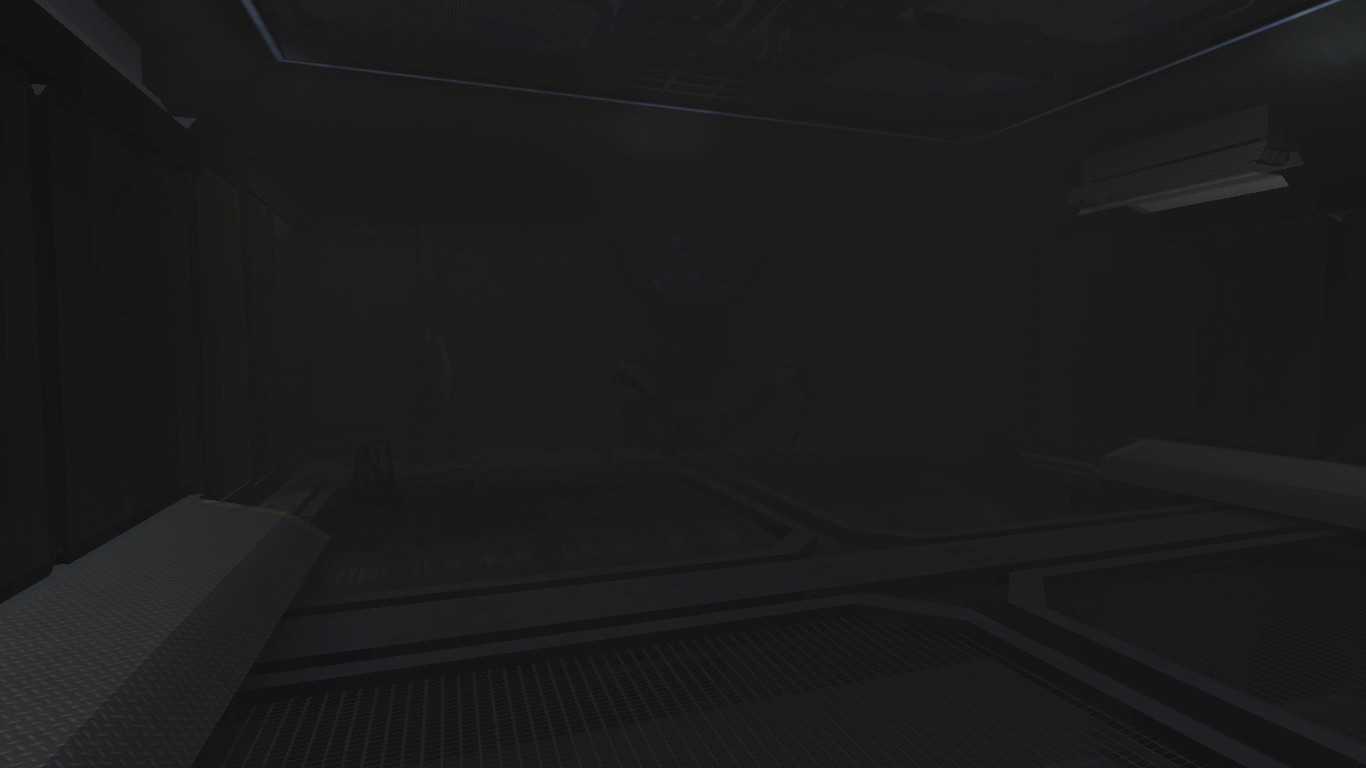 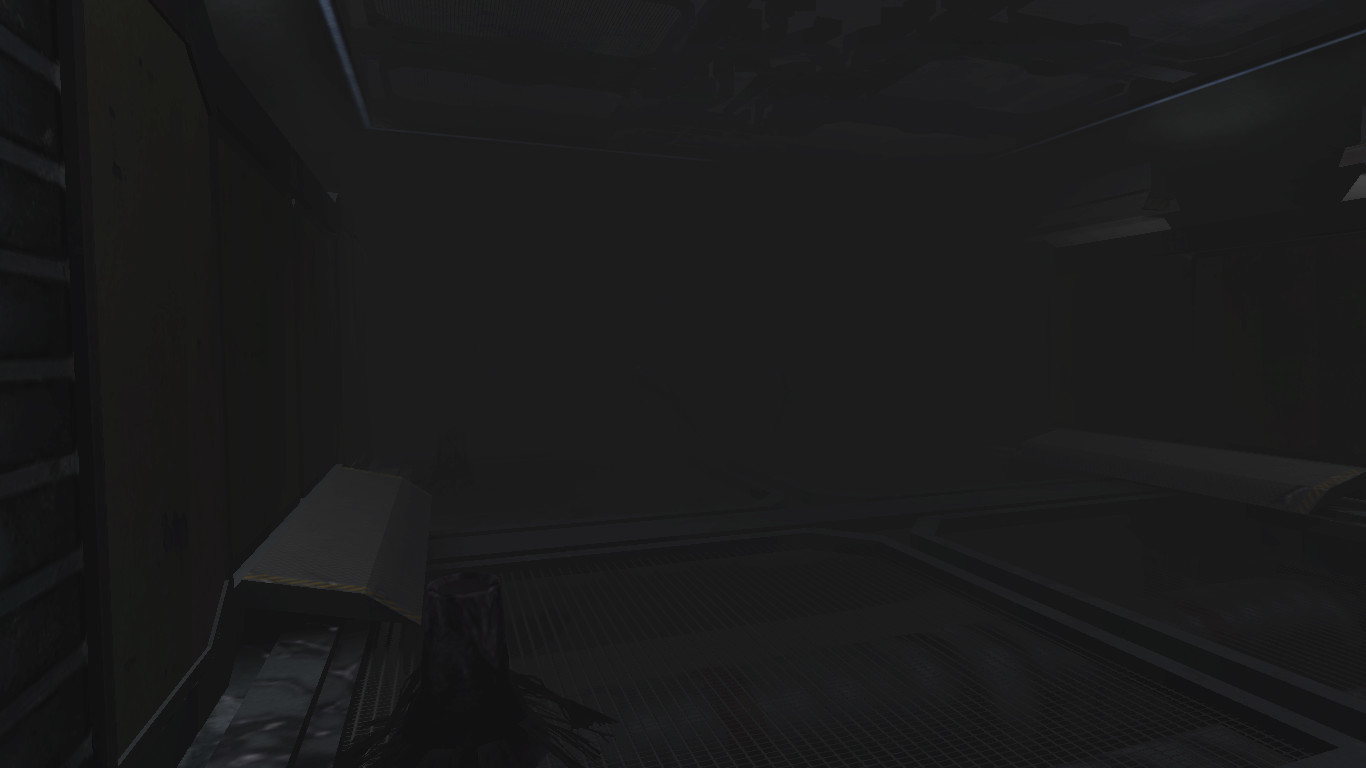 What if aliens could get an ambient occlusion buildable for S1, and upgrades for increased range/denser “fog” with S2?

Also, out of curiosity, is ambient occlusion built into other maps, or is it unique to Flap?

Cool alien base, it’s a shame the rest of the map is trash gameplay wise.

I don’t know if more fog should be created through additional buildings, but the area surrounding the Overmind seems reasonable.

Team dependant fog is also something I’d like.
Take the map Star Atcs. We all love how the alien base looks, you can’t deny that. But even aliens have sometimes trouble navigating because all the cobweb shit is in the way.

So you are suggesting that only humans would see this creep fog?. (as a side note, the range markers on test7341 makes it surprisingly easier to see the default alien base on Star ATCS ).

Seems a bit OP to be honest. Aliens are already very strong, but adding fog into the equation would make it nearly impossible to attack the alien base. If a human had to run close to an egg to be able to see it properly to aim and kill it, it would make defending a lot easier for aliens.

If a human had to run close to an egg to be able to see it properly to aim and kill it, it would make defending a lot easier for aliens.

There’s still aiming by radar, but that would be dicey at best.

I think fog could compensate for aliens having a bad default base, like in Tremor. It’s so open that humans, the masters of range, can see and kill about everything from everywhere there. Adding fog to wide open base spots would give aliens an advantage in their own homes, depending on how thick it is of course. Default bases like in atcs do not need fog however; aliens can retaliate well enough because their base is small enough to cross.

So maybe we should just keep fog as an option for mappers, as it is now.

Or the fog could be thin enough where it barely obscures “smallish” bases like in atcs, but has more of an effect for larger bases. Another possibility is to have the fog get denser as it moves away from its creep source, or only exist with in a “thickish” shell of a boundary towards the outer reach of the creep.

What would be a more efficient (yet still practical enough) way to achieve the desired effect on the ioquake3 engine?

Well you could use an overlay / layer that is shown via hud to the player and the distance to the fogcreep determines its alpha channel. So when you come near this structure its visibility raises. Maybe you remember this type of layer from EDGE when you go adv.basi and become invisble (film grain effect) or the hurt effect when an enemy attacks you (blood).
But ofc q3fog looks way cooler

I had once the idea to spawn particle effects at a certain structure to generate a fog type effect but never finished this idea.

That could work too. We already have the painblend effect and we could just overlay another underneath that with a different texture and opacity dependant on the proximity to the buildables.

Natural Selection 2 has a similar way of doing their FoW by having aliens destroy light switches but for us on our quake engine we need to manually edit every map so that wouldn’t work.
Wait, is it possible to do black lights in the quake engine? Never tried it myself, and that could work.