Add Dark Soldier from Freedoom as an alien class. 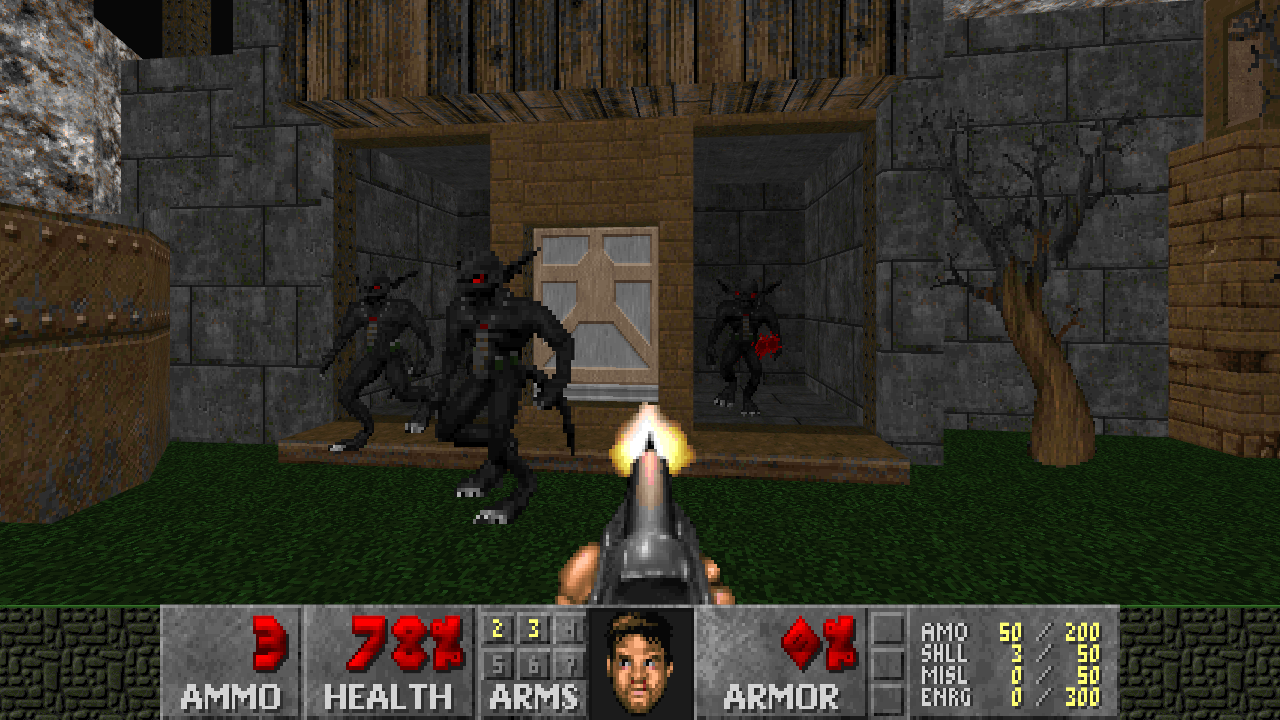 They’re fast, have nasty claws and blowpipes that fire homing fireballs that follow the player around the corners. The fireballs have unlimited lifetime, so the only way to get rid of one is to make it hit a wall.

But Tremulous aliens have never been about “human”-like creatures. They were always a mix of spider/dragon with oddly shaped human appendages, so dark soldier needs a overhaul.

Hell, why not give Dragoons the homing fireball instead of a new class? Make it a loadout option to replace Advanced barb. Shit would be cash.