This is an idea that Canille mentioned in-game that I thought would be interesting to discuss here. What if grenades could be moved from their dropped locations before they detonate? One possibility would be to have grenades moved when players bump into them. This movement would not have to be precise, and if not careful, aliens could even move a dropped grenade to a less desirable location.

Have grenade make 4 beeps indicating when its about to explode.

When an alien claws the grenade, it bounces back once and resets the beep timer to 2 beeps.

Repeat ad nausea for grenade shenanigans that either results in having aliens blow their shit up or save their base from collateral damage. Either way, the point of the grenade is to aid in pushing tight bases. The distraction of trying to push the nade away is enough to rush in, empty ammo counts and hopefully not have it backfire.

Humans: Crouch and point somewhere, and un-crouch to kick (won’t work in vents), or perhaps use itemact gren to pick it up from the ground and press again to throw?
Would be interesting to see people playing “kick the can” with a live grenade
but well
you can expect the worse

Idk, can those grenades be moved after they are thrown?

Would add the challenge to have to stick nades in absurd spots, save from basenades, and relieve spam

I’m happy with how grenades work currently, I dislike those delayed explosion mods where you have to detonate them by text.

Sticky grenades could be really fun, or attaching them to an advanced shotgun for increased range. 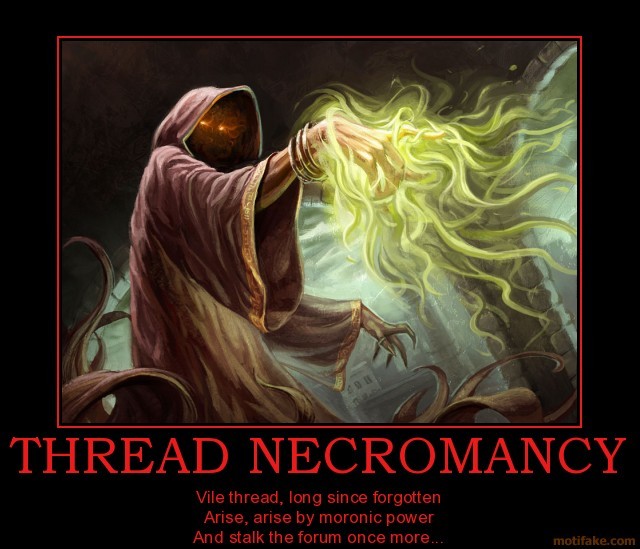 .
.
.
.
.
.
.
.
.
I think this is one of the greatest ideas. But, I must say the ways you guys think of moving the nade are harder than just bind it to the taunt key, stand over the thrown nade and just throw it again with the angle of view at that moment.
Something like the shove idea I gave some days ago.

I think this is one of the greatest ideas. But, I must say the ways you guys think of moving the nade are harder than just bind it to the taunt key, stand over the thrown nade and just throw it again with the angle of view at that moment.Something like the shove idea I gave some days ago.

Being able to hit it is because aliens can’t grab grenades and throw them away.

aliens can’t grab grenades and throw them away.

Lol, that’s because they dont have hands; just claws, teeth and legs. Maybe grab the with a marauder mouth and jump to humans kamikaze.

Don’t take this offensively but I think this is a horrible idea.

This would be a viable excuse for an intentional basenade. “Oh shit sorry I was trying the move nade thing.”

This is entirely too complicated for this type of gameplay and also highly unnecessary, some dingus will spend more time trying to get his nade where he wants it then actually fighting aliens.

This can lead to alien grief. An alien could intentionally kick a grenade into a mate or vital structure with the intent to anger or annoy.

This can lead to accidental grief for the same reason mentioned above.

Make basilisks able to eat nades but they turn into facehuggers with a limited lifetime. Also don’t forget to make their farts fire.

I just wanted to add (without derailing too far) that thread necromancy on GrangerHub is actually encouraged as a functioning part of Discourse (the web back-end). I think everyone is no longer willing to put up retarded bullshit like making 7 threads about the same topic, googling the answer then seeing 6 admin responses only mentioning to “Use the Search function”.

This ain’t your grandpa’s forum.