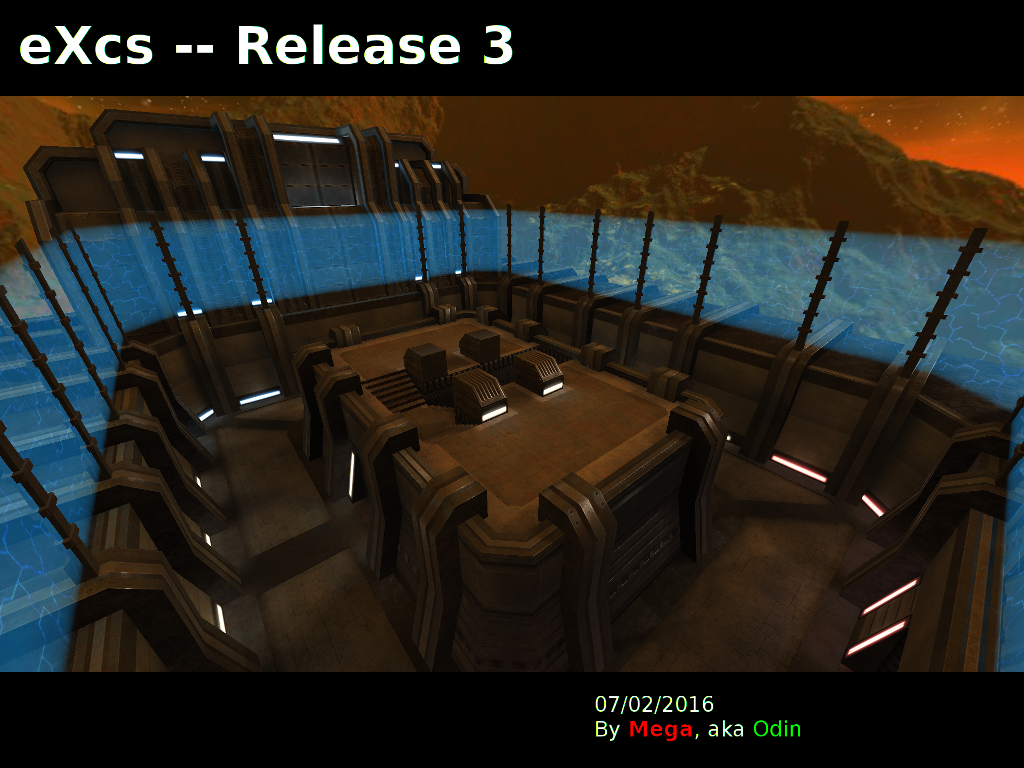 This is the result of my project to test out my repackage of evillair’s eX texture pack. In order to play this map, you need to download both of the latest pk3s over here.

Gameplay is identical to the ATCSHD version of ATCS, by Ingar. The map functions normally in the original opengl1 renderer, and should run in original Tremulous 1.1.0 clients. It has extended graphics features in the opengl2 renderer with more modern Tremulous builds.

07/02/2016: Corrected some clipping issues and some slight texture mapping updates.

Gameplay is identical to the ATCSHD version of ATCS, by Ingar.

MORE ACTS THAN A SHAKESPEAR PLAY 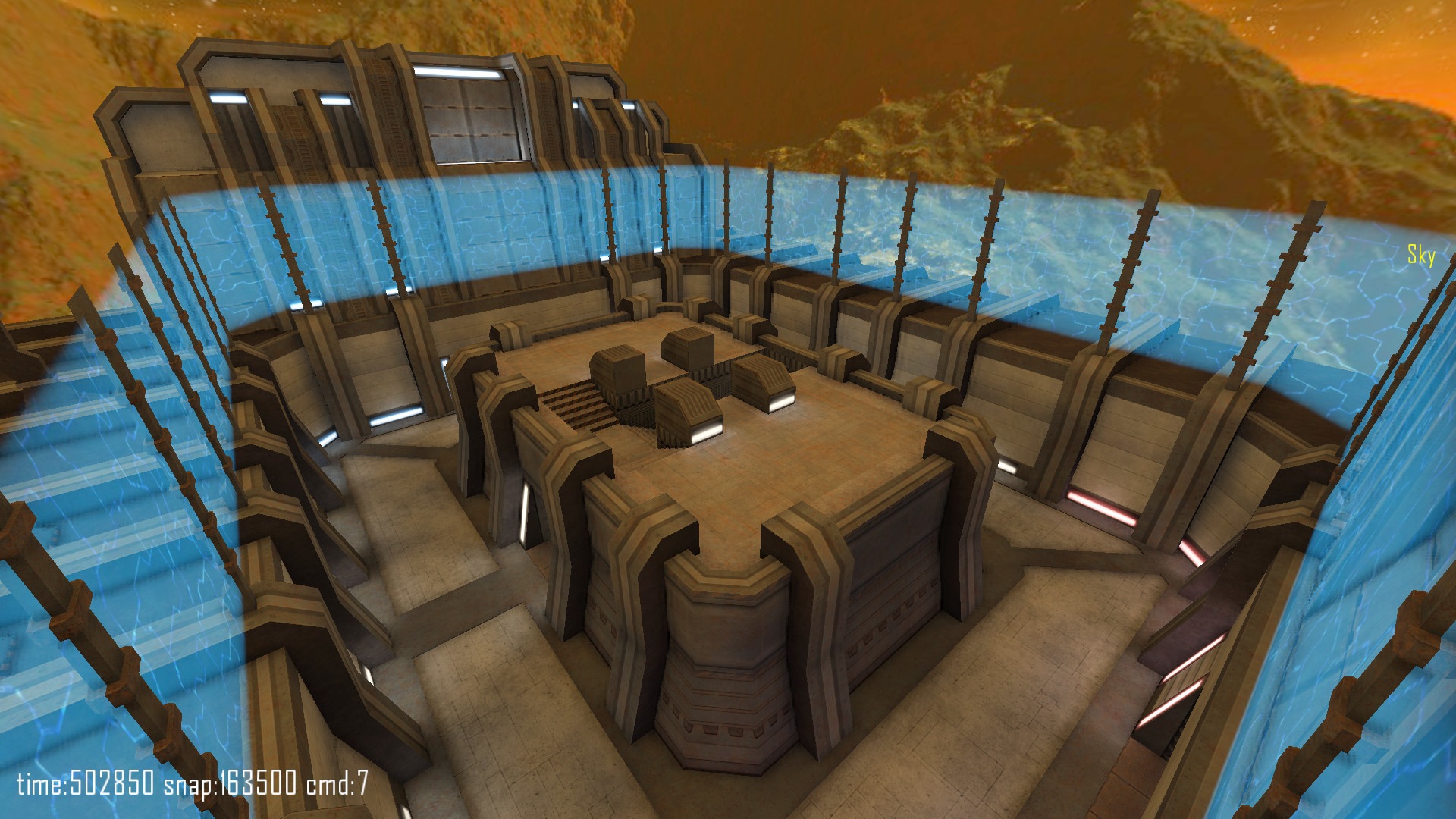 I’m doing something wrong? What settings do you use for max gfx awesomeness?

I’m doing something wrong? What settings do you use for max gfx awesomeness?

You need to use a recent build of trem and switch cl_renderer to opengl2. 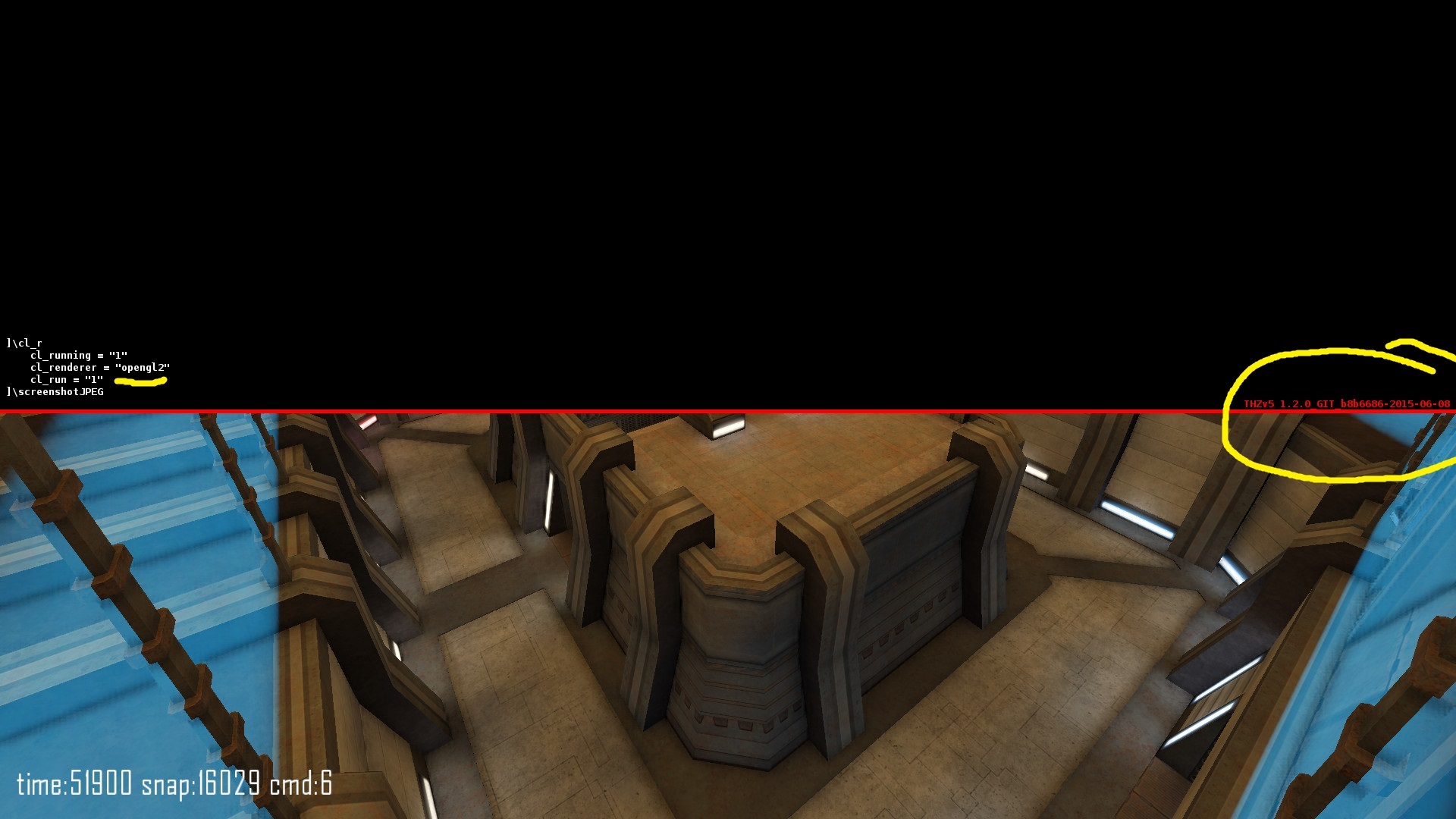 Hmm what client you use?

Do you have both pk3’s of my texture packs installed?

r_cubemapping 1 did the magic.
Thanks

I wrote a patch for trem’s git code to make the engine trigger cubemapping on more than just misc_cubemap entities. You should switch to the latest git to take advantage of this. Some older maps gain cubemaps this way.

A few things I noticed:

I have to use Tremfusion in order to load maps locally (FSM is a bit buggy), so no r_cubemapping for me. Regardless, I think it looks good. I was initially worried about how dark it looked, but it is more than bright enough on my normal brightness (I use r_gamma 1.8). The details in hall are rather nice (pipes under the floors, lights beneath the stairs, etc.), and I’m glad the lights on the ceiling of the hall in the default ATCS are gone (they were solid, so they messed with wallwalk a little bit). There are a few things I didn’t bother checking or testing, but all-in-all, this could definitely replace ATCS if people didn’t care about the fact that it’s not literally named “ATCS”. I like it.

OMFG! To say that this looks epic on the new renderer is an understatement! Tremor_2016 needs this next please @Matth & @Odin. Nova too, UTCSUD too, Sharp ( @MaeJong ) too, more new maps with these features too please! (TODO: new trem models taking full advantage of OpenGL2)

A few things I noticed:

Thanks for the good feedback. I can correct these problems very easily.

eX Combat Simulator is now available to play on the test7341 server.

I fixed the fireworks and the excs/eXcs naming convention(now all eXcs).

This command will help rendering map are better graphics? If it can, Unstoppable will supported it too?

This command will help rendering map are better graphics? If it can, Unstoppable will supported it too?

Yes you need to do that to get the most out of this map. You can support it in your map as well by adding entities around the level called misc_cubemap. You can do it in radiant by adding any entity and renaming it to misc_cubemap(it’s a new entity so it won’t be in your list).

Thanks for your tips.

So how I can add it for my mapping by this below commands? And what kind of version need require?

Fixed some clipping issues and some texture alignments.

That looks neat! Keep up the good work mate.

@BillyRazOr2015 you probably already know this by now (since I’m necroing this thread from 1.5 years ago) butttt…

So how I can add it for my mapping by this below commands? And what kind of version need require?

These are all client-side options. To make maps that will work with the opengl2 renderer, you need to include .mtr files (along side your .shader, for clients that use gl1) to point to additional texture maps including new normalmap and specular textures