Feel free to gloat here. Post any and all high scores you may have from a Gpub Pub game. 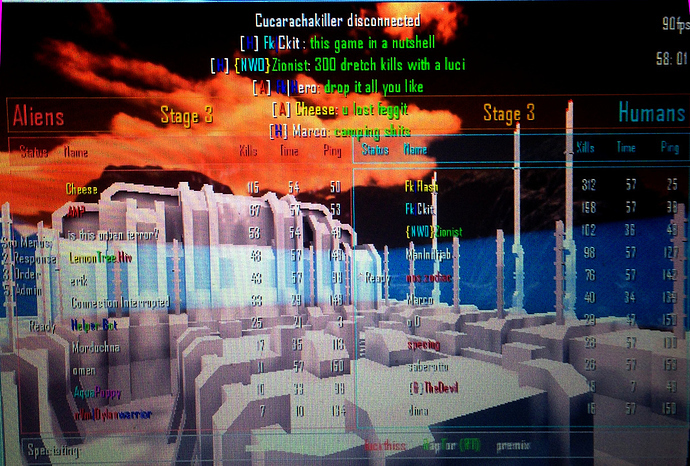 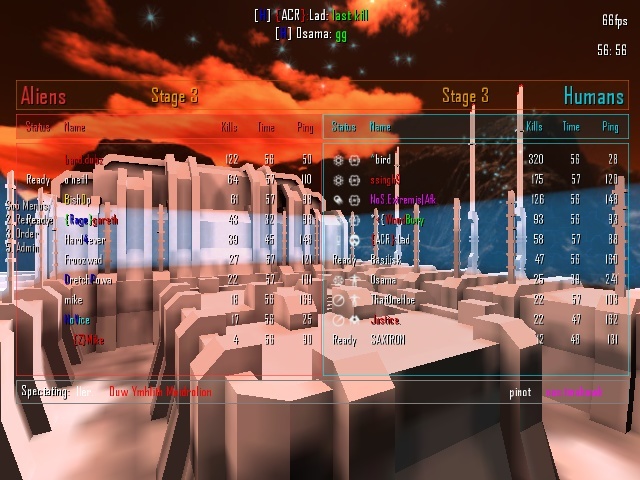 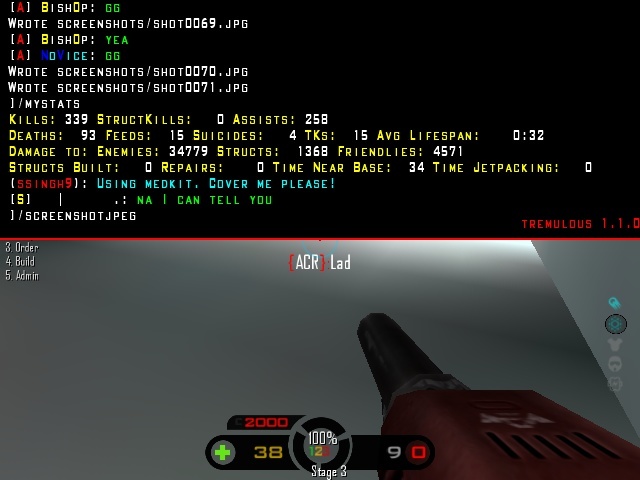 ill take it though

nice hud, wot is it?

Here’s a good one of Torrente 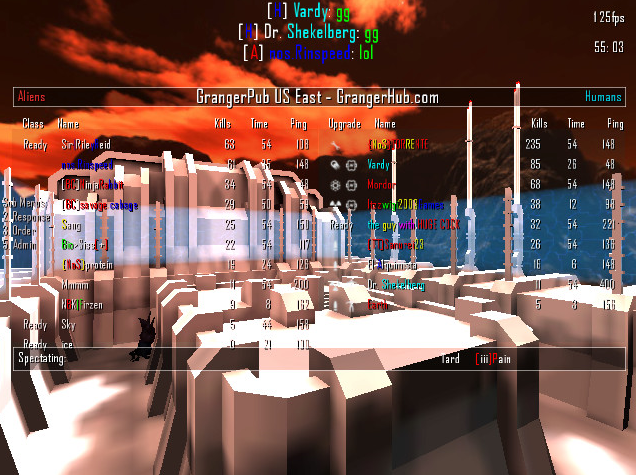 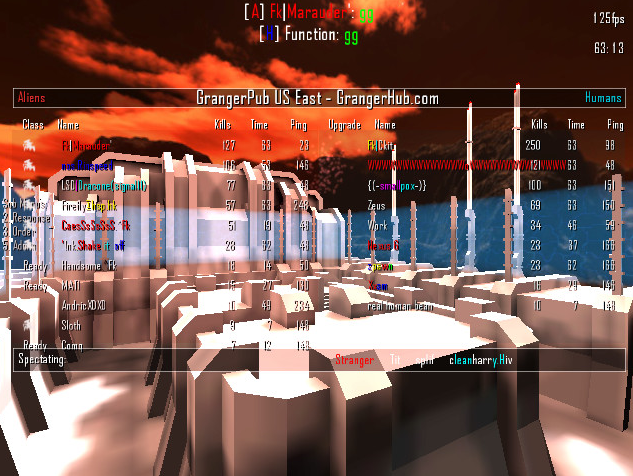 A post was merged into an existing topic: Discussion About The Relevance of “Kills” In Tremulous

Discussion About The Relevance of "Kills" In Tremulous
Hendrich split this topic July 1, 2016, 4:29pm #7

12 posts were split to a new topic: Discussion About The Relevance of “Kills” In Tremulous

Posts irrelevant to the OP were moved. If you have any questions, just PM me. Kthxbaes 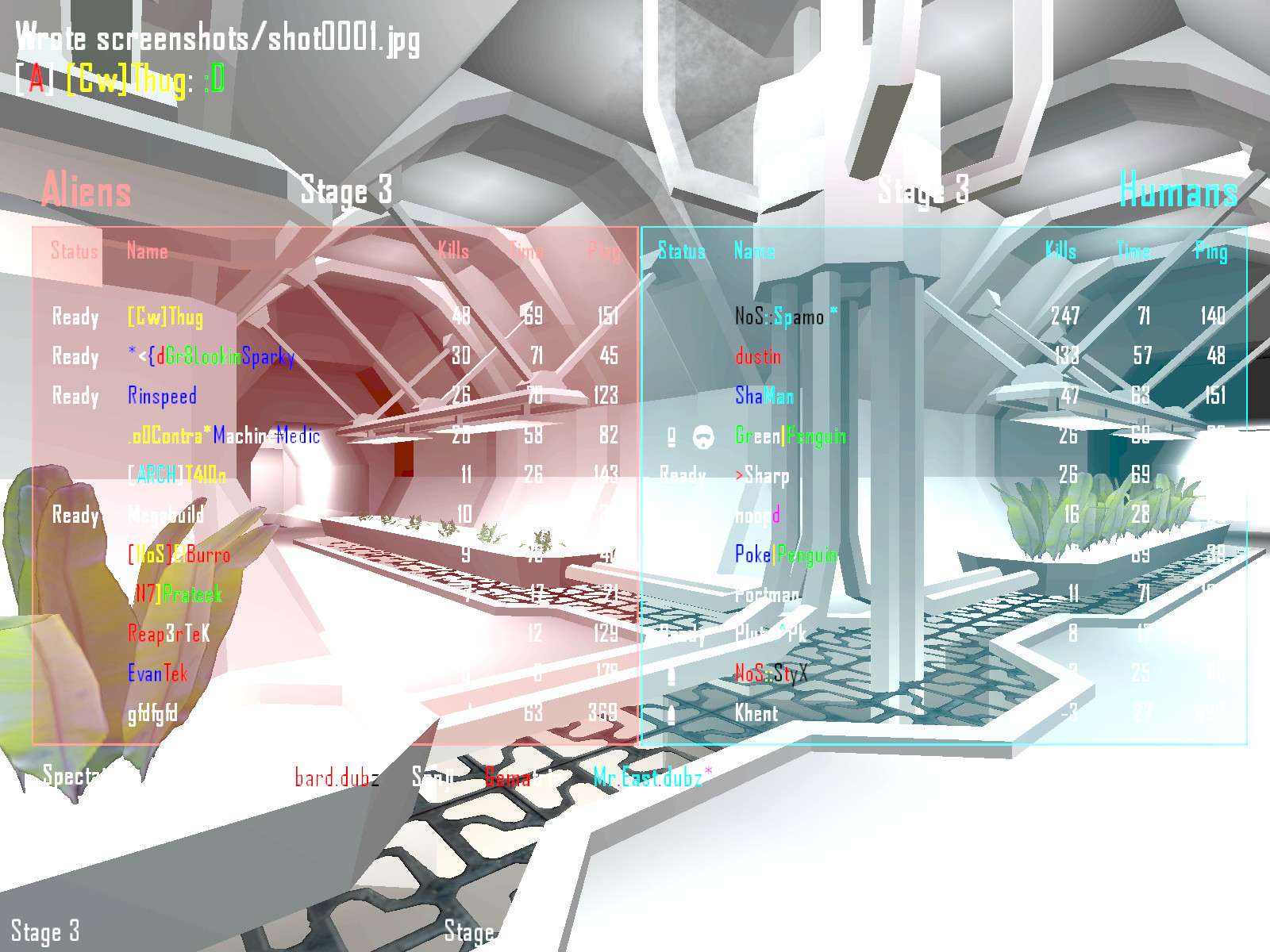 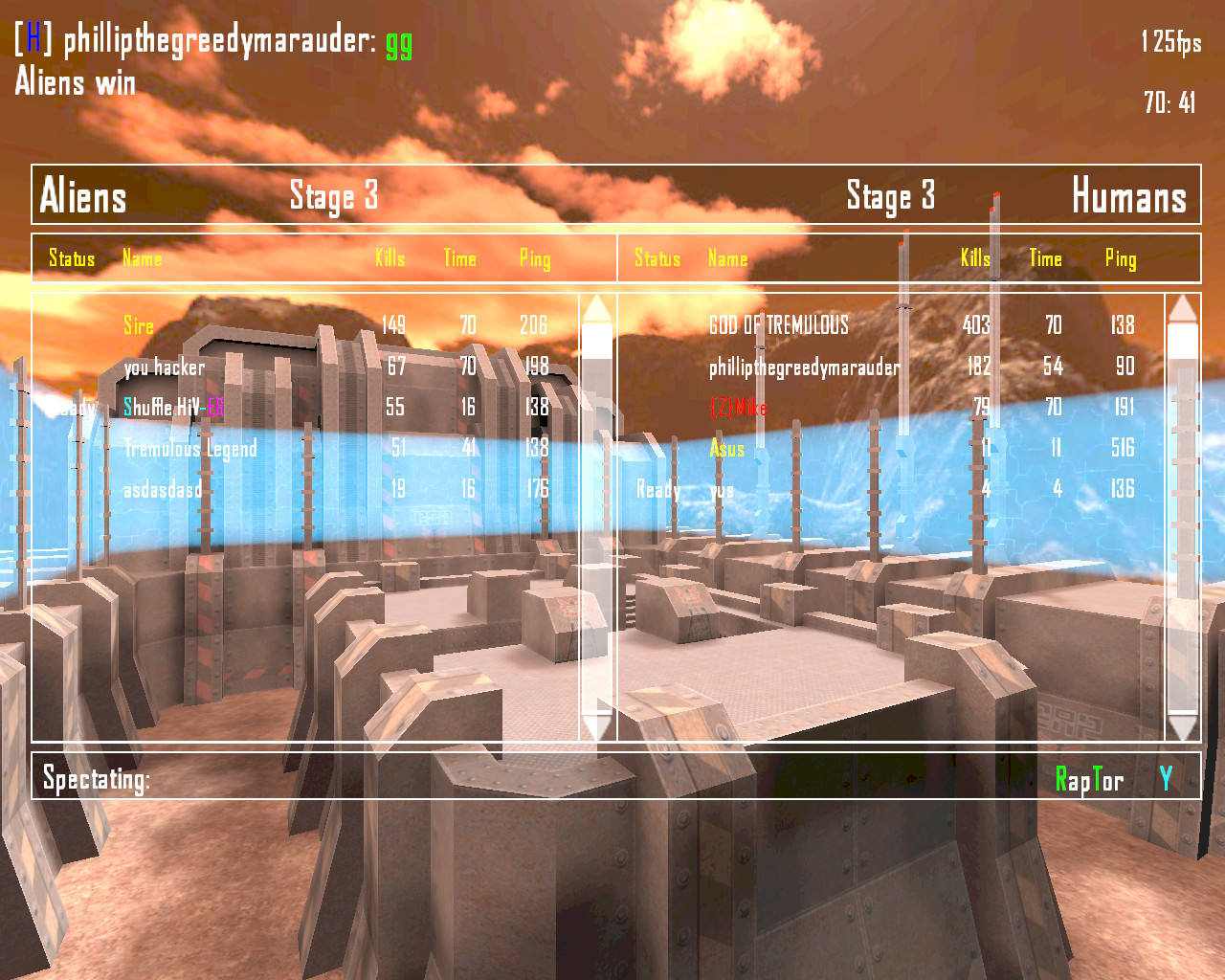 You’re joking right? That is a 70 minute game, and you LOST.

Doesn’t matter. This is a highscore thread not a win/loss thread. And if you want to go kills per min thread ill be happy to create another club (:

This is a highscore thread

doesn’t really matter at all. I’m just i was in the 300 club whilst 50 mins in that game

What does this sentence mean?

This post is fishy. No way you can get 403 kills against 5 aliens. Also no one cares about scores if you’re playing an hour let alone a 70 minute game.

also who’s to say there weren’t any extend timelimit votes?
as for not enough players, i probably would have quit too before 70 mins. lol

Well my K/D was 3.65 while my average lifespan was 32s ergo making my actual K/T as per life above 6.