Hey guys,
please report any issues/ideas regarding this map.

-remove the waterlayer in middle (annoying)

Sex. Thank you very much.

i think if u want this map to be a huge success and great map u need to develop this list of things:
-space skybox
-rename map to mission_1337map2k15-hd-gmotwmod06

other than that it looks perfect lol

Maybe it could use some windows/skylights?

My question is how do I go about downloading all the missing textures I currently have?

Which client do you use? You can find this infor in red text at the bottom right corner of your in-game console.

Thanks guys, i will work on this.

Version 4.2 has been added to the servers

The stage doors (i.e. hs2 door, as2 door, etc.) go into the skybox area. You should make the doors go downwards instead of upwards just to be safe. At least one goes inside the map currently and at least one other is visible inside the skybox.

Fix the doors, as menace said: 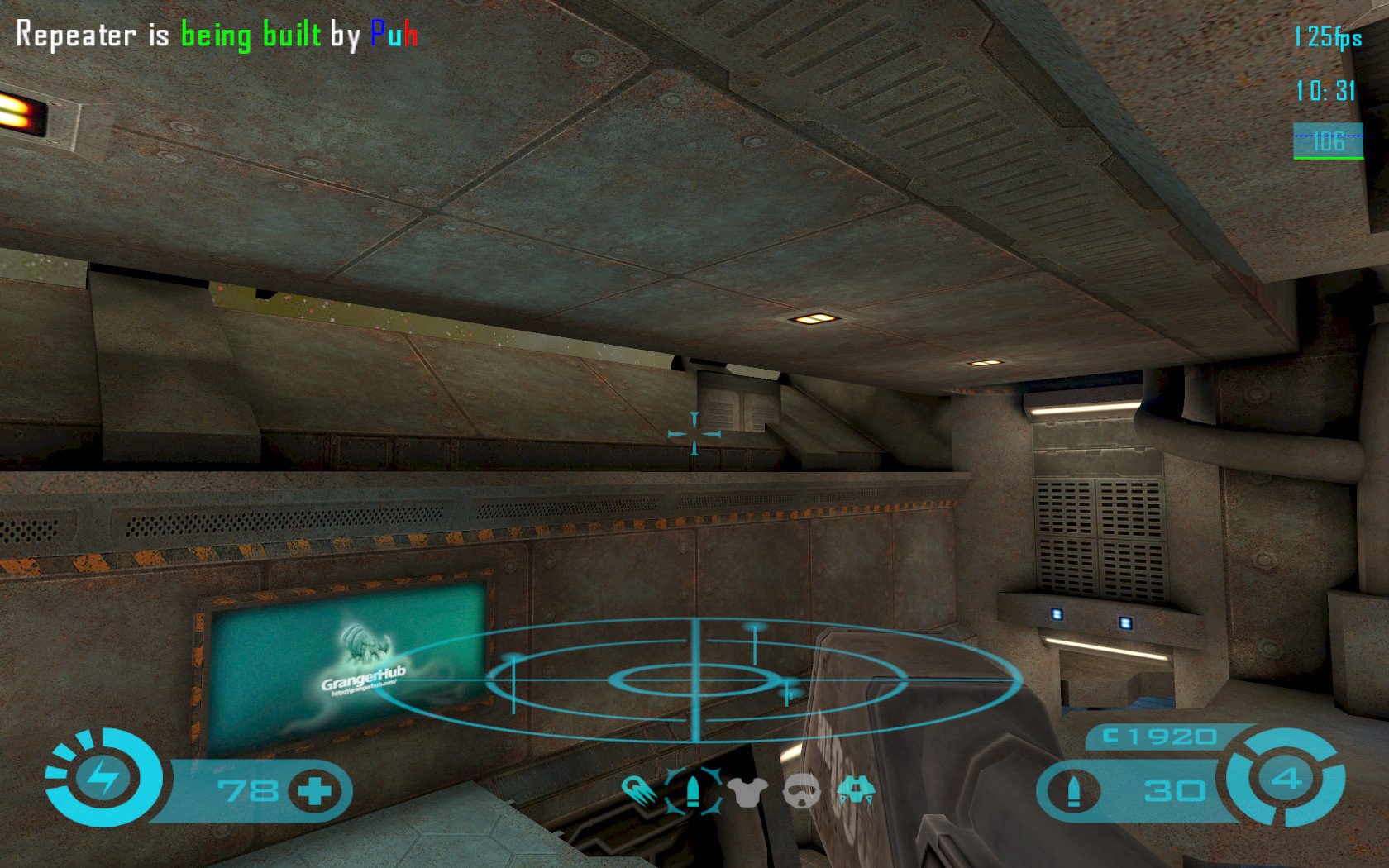 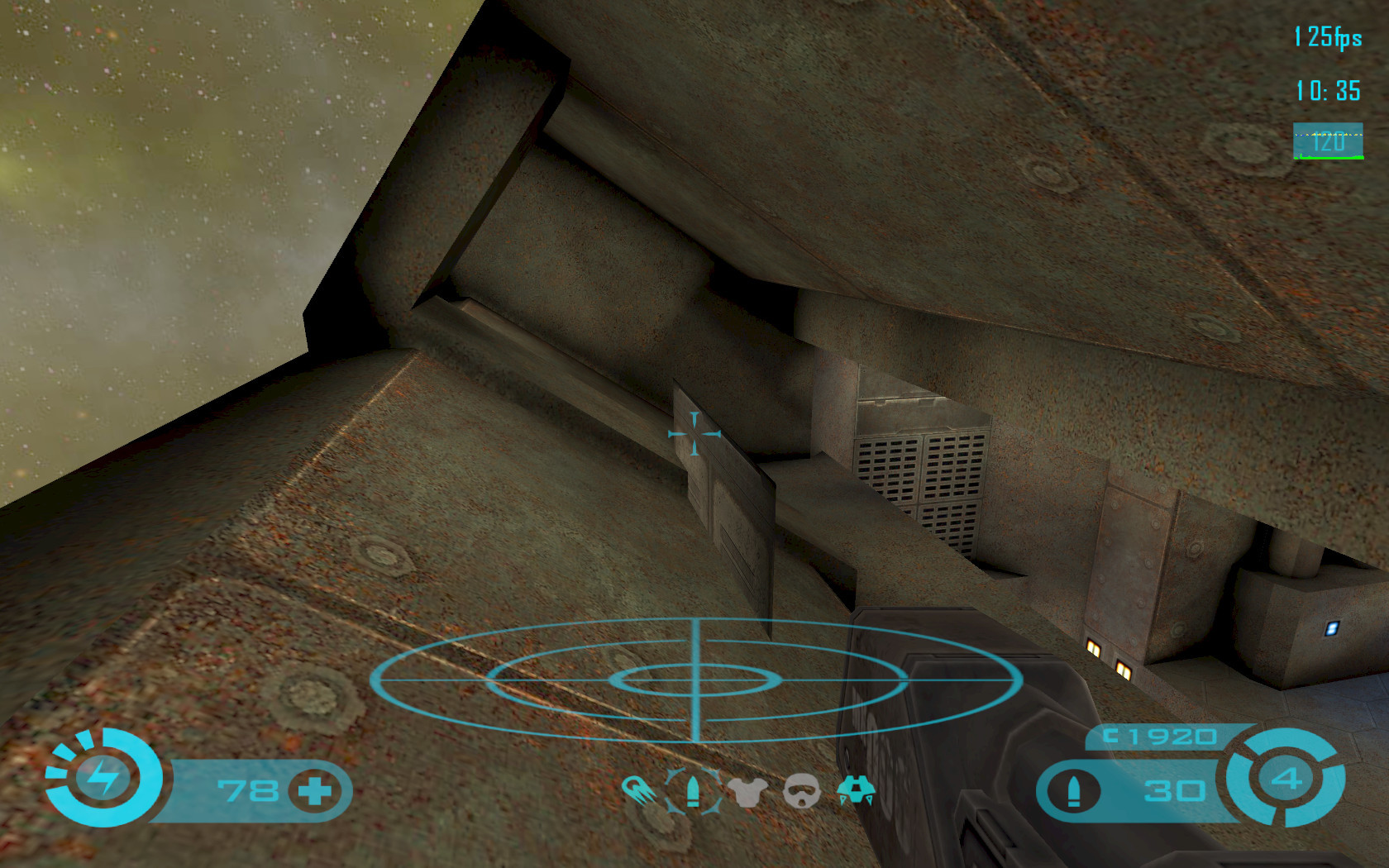 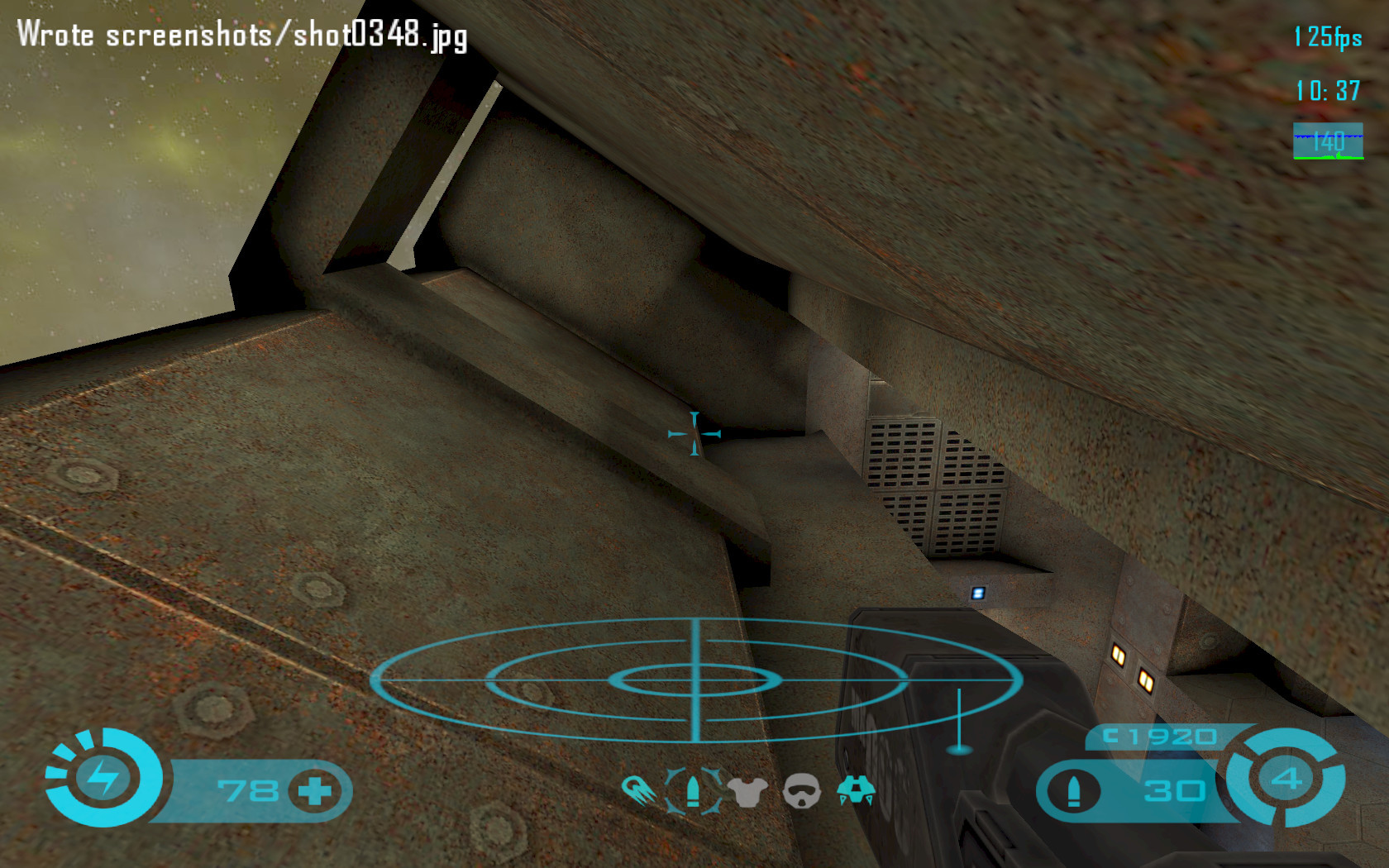 Also egg doesn’t fit but you might want to fix this: 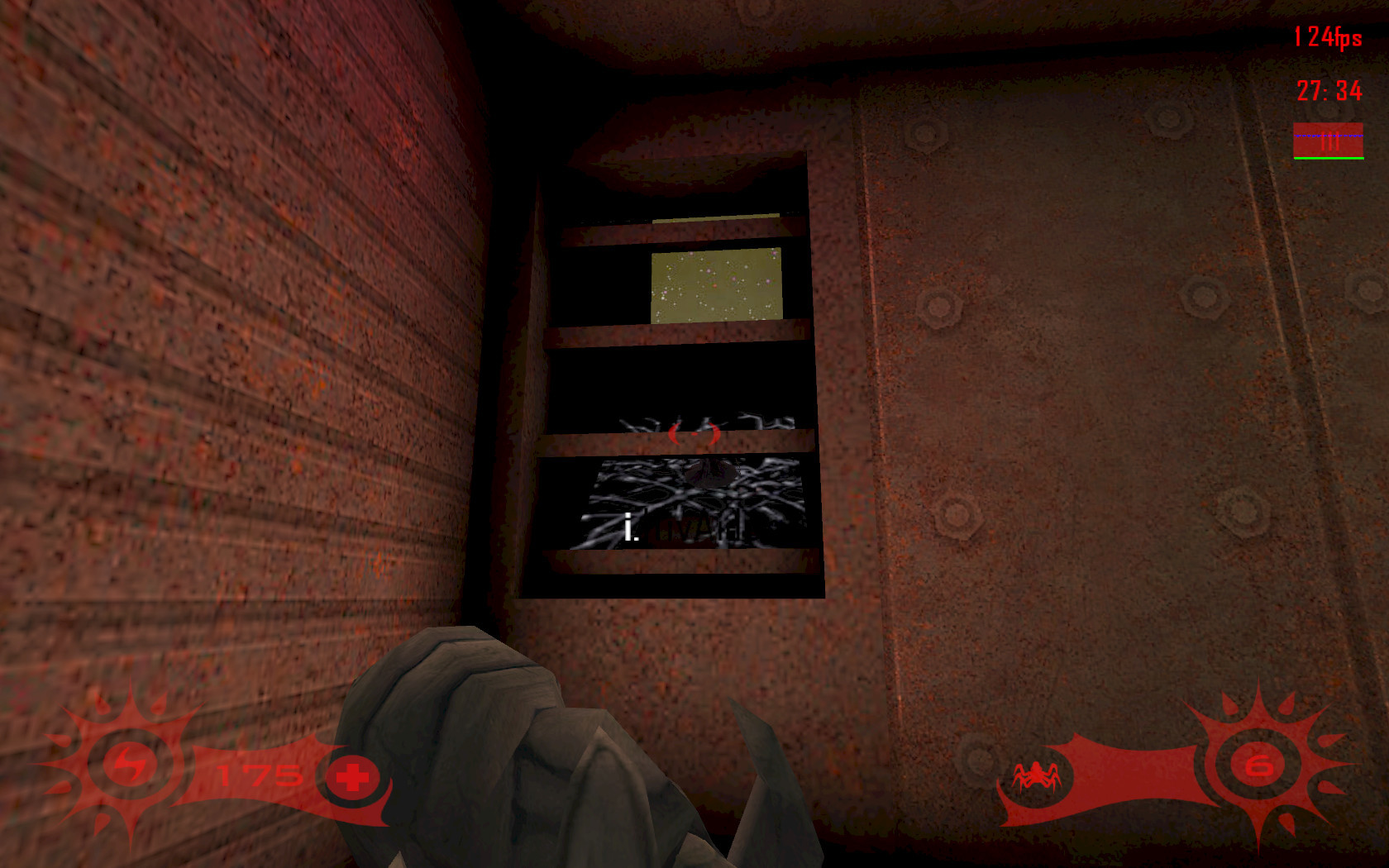 and nothing can compare to this map, not even the original UTCS. for example on UTCS you have a map or whatever. but on this amazing map, you have a map with new stage doors that open up into tiny rooms that only have one exit. it’s like UTCS, but with closets!!!

keep up the amazing mapping!!

UTCS UD Version 4.3 Final, is now available on the servers.

Did you get a chance to fix the problems with the death cameras and getting stuck in the corner parts of those pipes that I mentioned to you regarding the version you gave me?

can u make it so those ladders on the edge of the platform bit in the middle go right to the ground at s3 or something? you can climb up poles in this map but not use the ladders

no because that would make humans even stronger than they already are in the middle area of utcsud.

no it wouldn’t, human would be climbing up it then BANG headshot easy kill