GrangerHub is proud to announce the beginning of the new Free and Open Source game project, Stellar Prey. GrangerHub’s STELLAR PREY™ game is a first person strategy shooter that chronicles the conflict between human technology vs extraterrestrial nature, a conflict waged by construction, team coordination, and epic combat. Help shape the course of your species together towards the top of the stellar food chain, or be the prey together on the road towards extinction. Which path will you and your species choose to take? It’s a universal tale of survival vs death, and of order vs chaos, as old as life itself.

In the zip file (StellarPrey - PreAlpha Build.zip) are all the assets and files what I compiled from the GitHub repo (except from the textures, textures are meant to be used only for internal testing and no-one can redistribute them or use them in any other way).

Master server, GUID Authentication server and Dedicated server are up and running at 74.91.126.143. 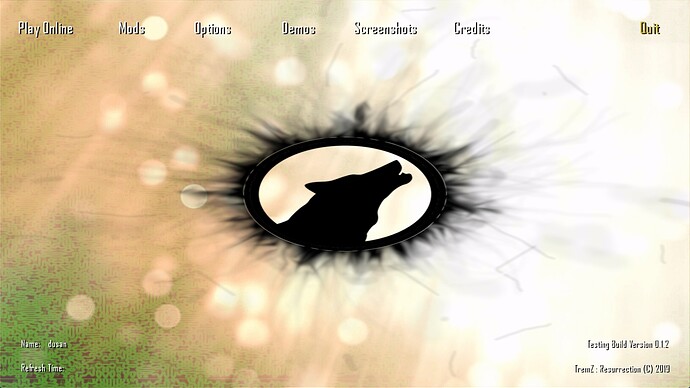 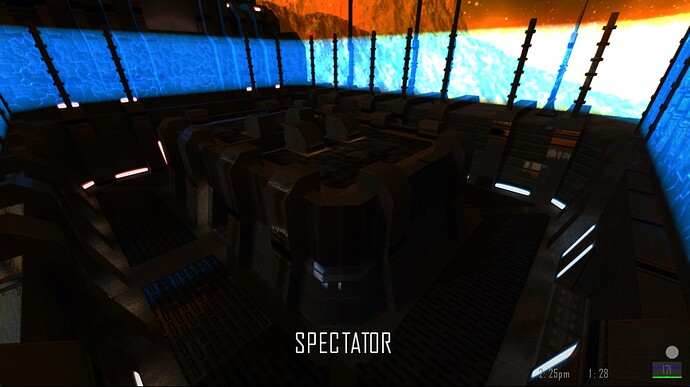 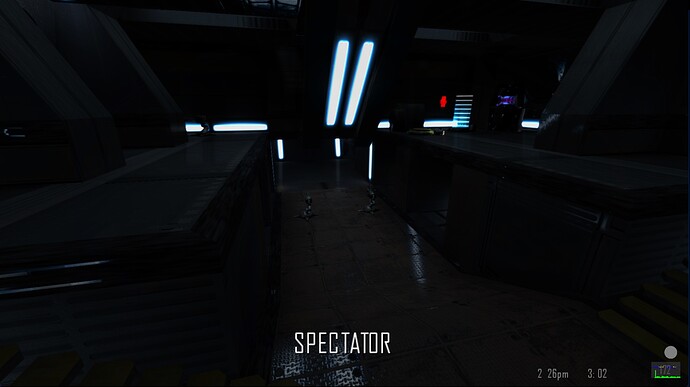 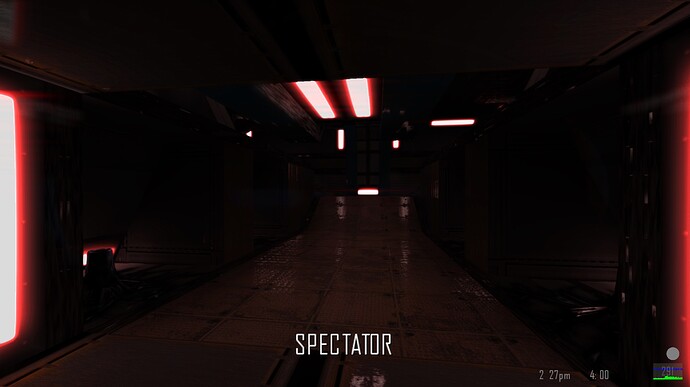 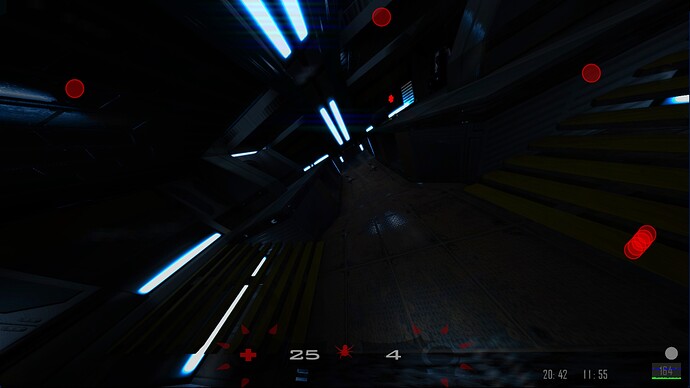 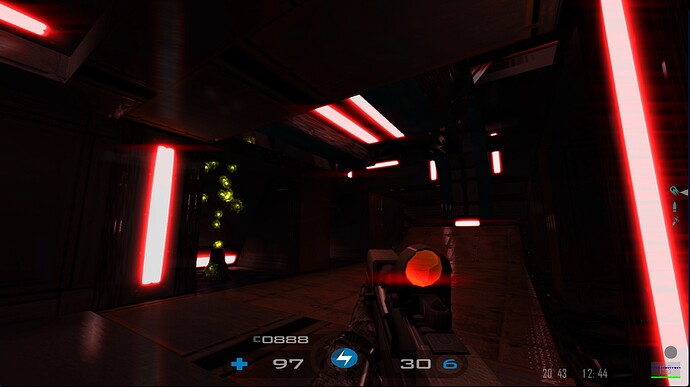 P.S. For people with better GPU what I have, they can exec /ultra.cfg inside the console and enjoy all eye-candy features of the new engine 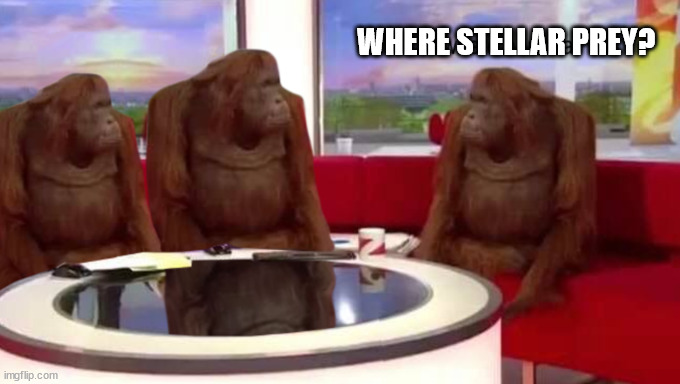