Inspiring, insane music/video clips, that helps you to play better

My name in game is el paso, you can find me usually playing @ Dretch Storm server.

I have come with an idea, that you can post here the links to your craziest, and most insane music and video clips, which helps you play Tremulous better, and inspires you during your game play, providing you with better entertaiment and allowing you to get more fun from this awesome game

Here is a bit old (published on Jun 12, 2015 by Mixmag, but for sure still inspiring, and awesome video of Alison Wonderlan trap, hip hop and bass DJ set in The Lab LA.

I wouldn’t say that this one is crazy, but it has been inspiring while playing trem at times: 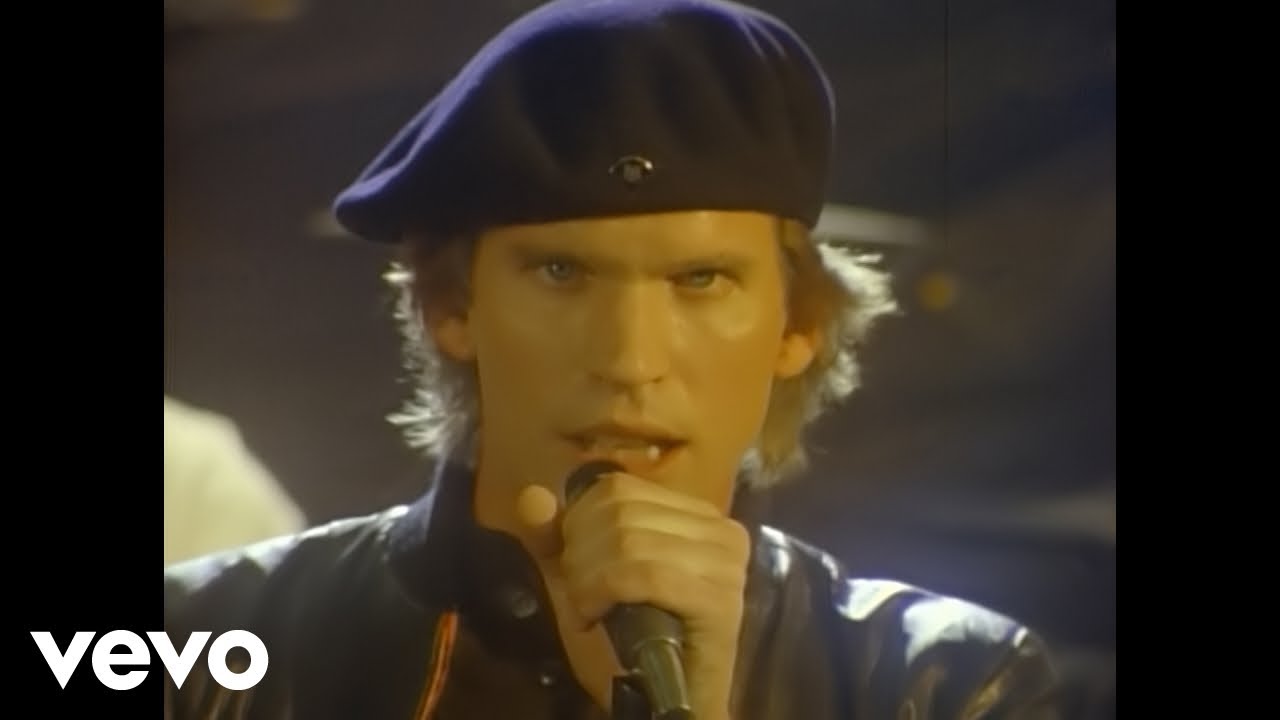 I don’t play music most of the time while playing trem, as I usually focus on the sounds of the game while I play for more information on what is going on around me. I do play Xonotic on occasion, and most servers have music playing in-game (with the option to disable using the radio commans). There are default tacks (which I believe are licensed gpl, although gpl is not the best free as in freedom license for assets, Creative Commons is an example of a better set of free as in freedom licenses for assets),and various modded servers provide many additional tracks (although idk about the licensing of all of those tracks, nor if they all could be freely distributed legally).

Tremulous’ engine does support playing in-game music (at least it looks like the basics are there from the ioquake3 engine), and if a/some musicians were to create awesome musical tracks that fit in with Tremulous and were licensed to be freely hosted, distributed, and played by anyone, such tracks could be provided as an option in Tremulous.

Another possibility to consider is a concept that @romdos mentoined was that in another game (I don’t remember which he mentioned) the sounds of various game items/entities were like musical components where together they would create an atmosphere that was musical while still communicating useful information about the game environment.

Tremulous’ engine does support playing in-game music (at least it looks like the basics are there from the ioquake3 engine), and if a/some musicians were to create awesome musical tracks that fit in with Tremulous and were licensed to be freely hosted, distributed, and played by anyone, such tracks could be provided as an option in Tremulous.

To be honest, @StarSlider is very big on creating music, perhaps one day with the right tools and the money it can be done? If hes up to it of course.

That’s right i’d gladly help! “Once i ofc learn and such”

One more from me, The Chainsmokers, Kygo - [color=yellow]Summer[/color] [color=red]Love[/color] via Kygo Vibes 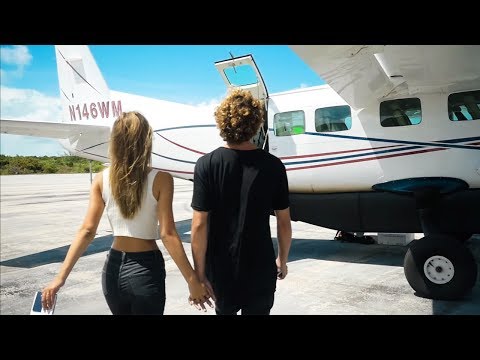 Hi, not when I play games, but I listen to some kind of gothic/metal/alternative music (mostly Nordic/German, but also other bands like Metallica): 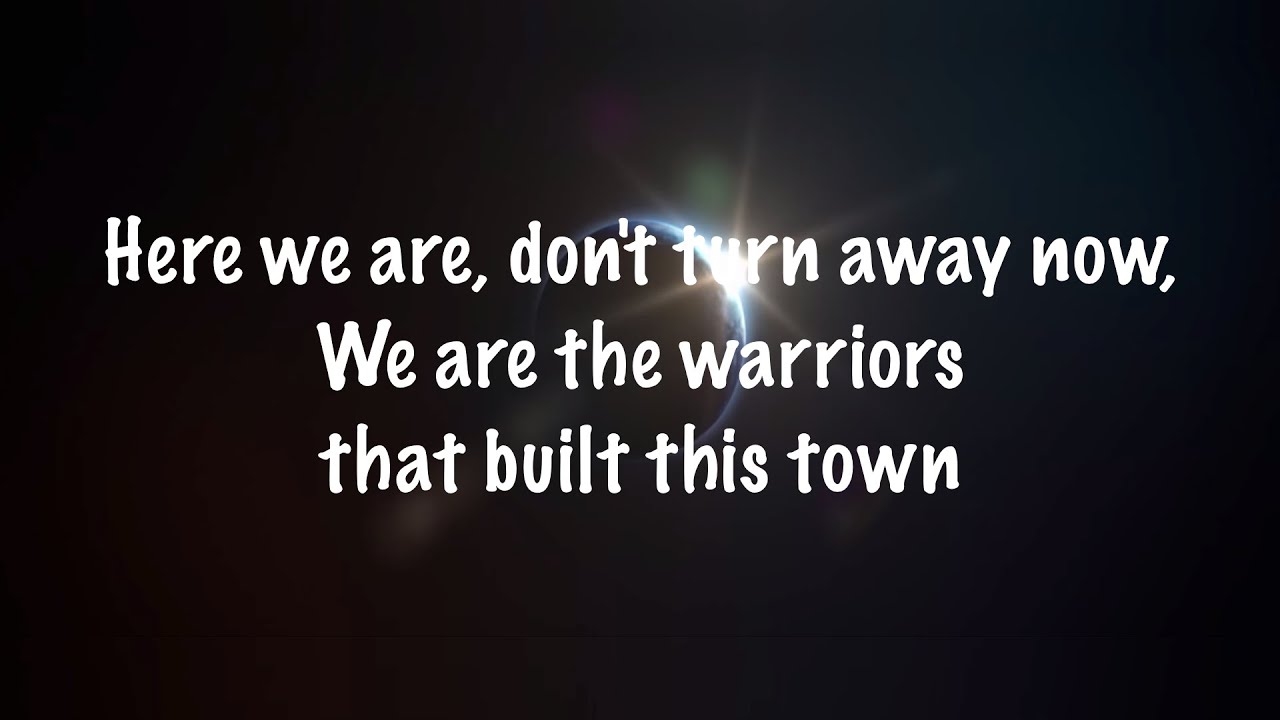 Call me crazy, but I hate anything with vocals. This helps me though. 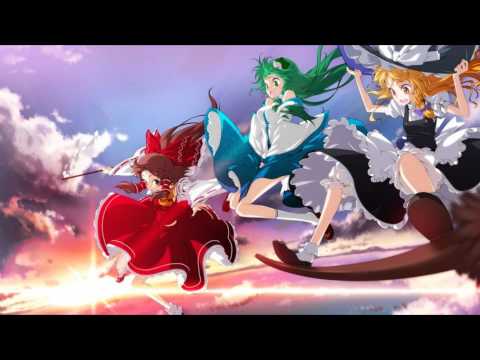 Well, I can’t deny that musics with no vocals sounds much better. (IMO) (With the exception of Celtic Musics of course, some sound so great with vocals

What type of music I usually listen to when doing pretty much anything and that helps me: 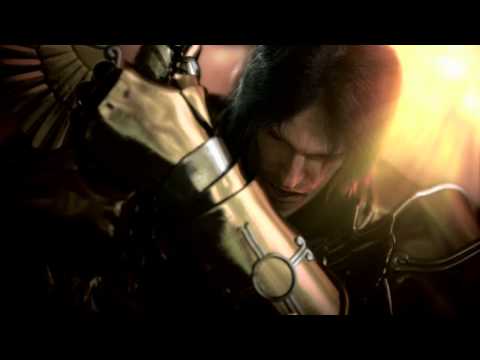